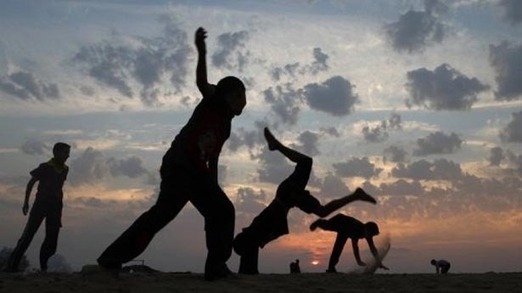 “Humans have a lot of pro-social tendencies,” Frans de Waal…

Until just 12 years ago, the common view among scientists was that humans were “nasty” at the core but had developed a veneer of morality — albeit a thin one, de Waal told scientists and journalists from some 50 countries.

But human children — and most higher animals — are “moral” in a scientific sense, because they need to cooperate with each other to reproduce and pass on their genes, he said.

“I’m writing a book on empathy,” psychologist Paul Bloom tells people. They respond warmly, until he follows up with, “I’m against it.” On this episode of Rationally Speaking, Julia and Paul discuss what empathy is, why Paul is concerned that it’s a te…

A German paper published in the Journal of Service Research in 2012 noted that empathetic staff were better at adjusting their style to individual customers.Better-treated customers were also more likely to forgive mistakes. They would be quicker to un…

What do mirror neurons teach about us about our empathy? This week, leading neuroscientist Marco Iacoboni visited with Six Seconds’ Master Class in Pajaro Dunes, California, for an oceanside chat on mirror neurons and their relationship to empath…