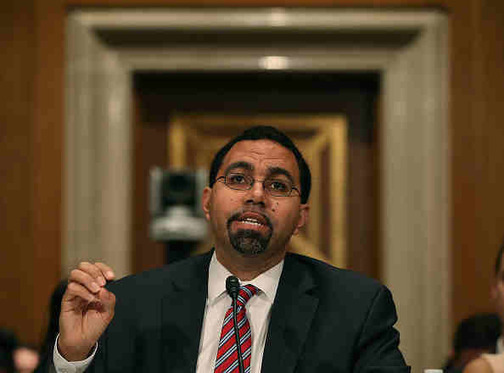 There are tons of social and cultural issues happening outside and even inside schools. Which is why United States Secretary of Education John King urges schools to tackle racism.

He urges schools to teach empathy. With the Black Lives Matter movement on the rise, it has shone a spotlight on racism in the education system and the school institution itself.

The racial bias is clearly seen and has also led to a resistance and rising tensions between people of different colors and the state police. According to WNPR, John King points out that racism can be minimized or zeroed out if schools teach empathy

“As an educator, part of our role is to help students to see the world through others’ eyes,”says Education Secretary King.

King believes that creating a curriculum that focuses on creating a diverse school community.

We are an artist/producer team of Clare Patey and Kitty Ross. Working with philosopher and cultural thinker Roman Krznaric and based on ideas in his book Empathy we are creating the world’s first Empathy Museum. The Empathy Museum will be a …

“We all understand the need to treat our customers well and differentiate our product and service offerings – and paradoxically here lies the problem – most organisations aim to do exactly the same thing to customers. Through this 30-video series I aim…