Home » News » Really? Yawning Is Contagious Between Dogs and Their Owners 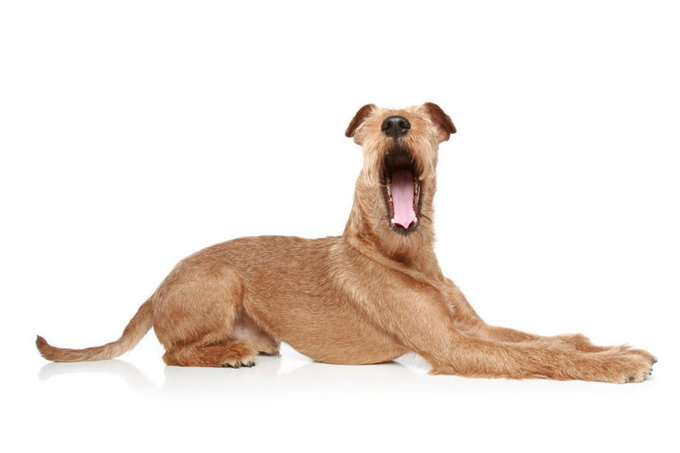 Yawning when you see someone else yawn is thought to signal empathy. About half of all people do it contagiously. Now researchers have confirmed what many pet owners have long suspected: Dogs, too, are contagious yawners.

In a series of experiments carried out on two dozen breeds, from poodles to pit bulls, researchers found that when a dog watched either a stranger or its owner yawn, the dog was far more likely to yawn in response to its owner. Dogs in the study also demonstrated that, for the most part, they could not be duped. They responded frequently to genuine yawns, but less so to fake yawns in which people simply stretched and then opened and closed their mouths without making noise.

by: Sheilla Jones As more and more employers recognize the value of empathy in improving creativity and productivity, they’ve begun including it in their job advertisements. “Empathy is the critical 21st century skill,” notes one of the software c…

At a time when religiously motivated violence seems to be more horrific and terrifying than ever, what would it take to transition our world to one of interfaith harmony and peace?It may seem pollyanna to wonder and idealistic to even ask if such a thi…

Sylvia is a trainer, coach, mentor in Compassionate Communication, Nutrition Consultant and Registered Dietitian with a Holistic twist. She offers support in helping people to take full responsibility for their health and well-being. Author of, Eat by …

Expanding our ethical care to include all of humanity is a nice idea, but it involves a misunderstanding of the source of our empathy: emotions. This brings us to the other recent argument for transcending tribe, and it’s the idea that we ca…