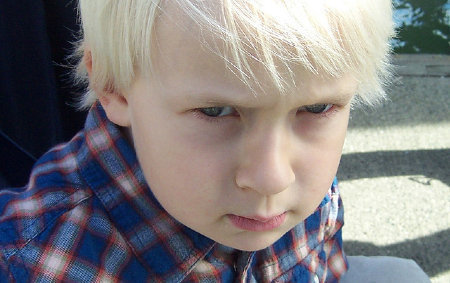 At a time of contentious debate over how to reform schools, “social emotional learning” may be a key part of the solution. ..

Brackett quickly learned that developing empathy in kids requires working on their teachers first. Ten years ago, he and his colleagues introduced a curriculum about emotions in schools, asking teachers to implement it in their own classrooms. When he observed the lessons, he was struck by the discomfort many of the instructors showed in talking about emotion. “There was one teacher who took the list of feelings we had provided and crossed out all of what she perceived of as ‘negative’ emotions before asking the students to identify what they were feeling,” Brackett says. “We realized that if the teachers didn’t get it, the kids never would.”

Empathy—whether it’s a feeling evoked upon seeing the image of a needy child or an alcoholic beggar—can distract. It misleads. Empathy is a noun meaning “the ability to understand and share the feelings of another person,&…

Compassion is the working side of love. It is the reaching out and touching back of one soul to another. It is the acknowledgement and true understanding that we are all in this together.Compassion is an ache-filled knowing that we all need the same th…

We all want our kids to be happy. And happiness is something the Danes have supposedly figured out, with research consistently showing that residents of Denmark are among the happiest in the world. So, it’s not a huge surprise that an article we …