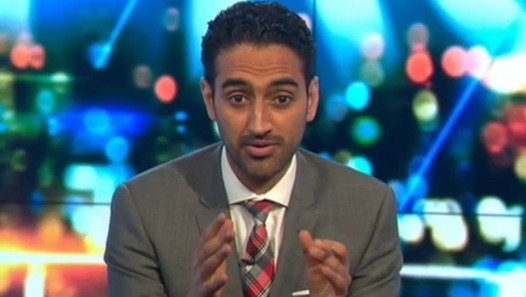 Fear is a transformative political force in many countries right now, and, like Americans, people all over the world are struggling with how to respond to it. A radical suggestion came this week from the opposite side of the globe, in Australia, in the course of a debate over a Trump-like call to ban Muslim immigrants.

In response, one Muslim called for extreme compassion. It seemed like a genuinely new proposal for breaking out of an old and agonizing cycle. But is it a real solution to fear itself?

The controversy in Australia began on Sunday when, in response to the terrorist attack in Nice, the journalist Andrew Bolt published a column with an incendiary claim: The more Muslim immigrants a country has, the more likely it is to experience terrorism.

Thinking about Health Annual Conference26 – 28 June 2013,  Woodbrooke Quaker Study Centre, BirmginghamCan the language of compassion capture the moral problems confronted by the NHS, or might it obfuscate and distract us from more subtle and…

It was a very grim day, when I began to notice the profound lack of empathy in education, particularly in public education…Design thinking captured my attention because empathy is one of the modes of the process.  In this student-driven, human-c…