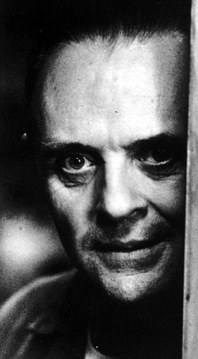 American researchers took an MRI scanner to a prison in Wisconsin, and scanned the brains of 40 prisoners – finding ‘broken links’ between crucial parts of their brains. Psychopaths such as Hannibal Lecter – Anthony Hopkins’ character in the film The Silence of the Lambs – are callous, anti-social and sometimes violent. They are incapable of feeling empathy or guilt.

Many lead ‘normal’ – even successful – lives. In fact, a recent study suggested that up to one in 25 business leaders may be psychopaths.

By Rick Nauert PhDA new University of Michigan study suggests a relationship between lowered testosterone and a father’s parenting skills during early childhood.Researchers explain that while testosterone levels affect a man’s sex driv…

Take a look inside The Mission Hill School, a Boston public pilot school, where education focuses on the whole child rather than the test. “We are not just including people, we are embracing people. This idea of empathy is just crucial.”   [V…

Empathy is among humanity’s defining characteristics. Understanding another person’s plight can inspire gentle emotions and encourage nurturing behaviors. Yet under certain circumstances, feelings of warmth, tenderness and sympathy can in fact pre…

What does empathy look like in action, and how can you incorporate into your business model? Last week saw the Ashoka Change Week host the Ashoka Support Network Global Summit, with social enterprises from around the world shar…