Home » News » #PrayForParis: Why We Empathize, or Not – NPR with Daryl Cameron 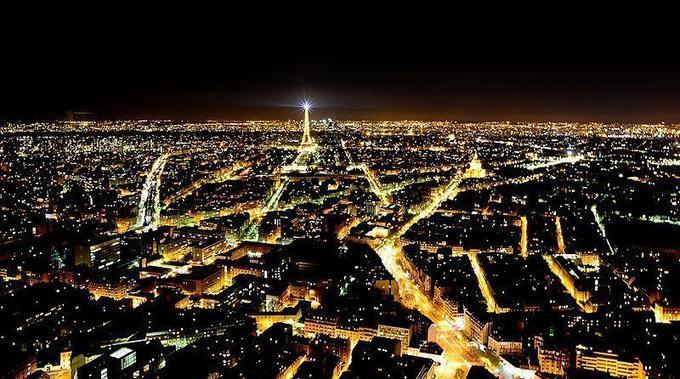 The terrorist attacks on Paris sparked an outpouring of support for people affected. The attacks in Beirut that day before did not. Why?

Daryl Cameron, assistant professor of social psychology and director at the Iowa Morality Lab at the University of Iowa, says it’s because we don’t respond to the people living in those places in the same way.

“People of high socio-economic status tend to show reduced empathy and compassion across a variety of situations,” he says. “They are more independent and they have to rely less on other people. People who are lower on the socio-economic scale have to work with people more often to meet their needs, and they need empathy more to survive.”

Danielle Ofri, M.D., Ph.D., an associate professor of medicine at NYU School of Medicine, exposes the darker side of transitioning from the classroom to clinical medicine–students come in selfless and empathetic and leave jaded and embittered. W…

Robert Thurman talks about the compassion and empathy of the Buddhist saint from the 8th century, Shantideva. HE had a big influence on Tibetean BuddhismSee it on Scoop.it, via Empathy and Compassion

When your child’s upset, you want to DO something to help. But the best remedy is being quiet.  Observation: all the experts agree that empathy requires being capable of realizing the state of being of a person without saying a word. Priorit…

This story today about the rich man and Lazarus demonstrates the problem with a lack of empathy. The comedian Louis CK also spoke recently about our inability to empathize. In a television interview, he said that children should not hav…