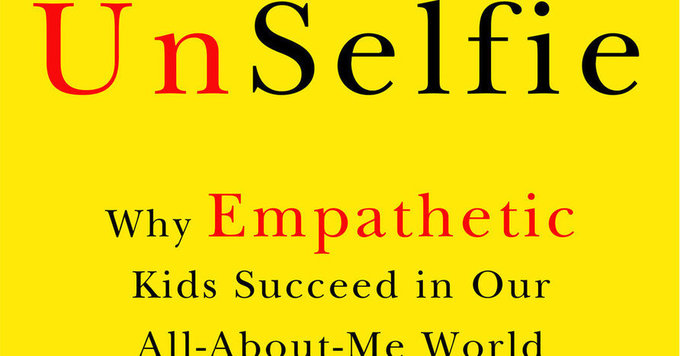 In “UnSelfie: Why Empathetic Kids Succeed in Our All-About-Me World,” her 23rd book, Dr. Borba combines scientific research with tales from real-world families and offers concrete tips on how to cultivate kindness.

We talked recently about “selfie syndrome,” ways to flip the focus away from the self and specific activities to build empathy in our children. Here is an edited excerpt of our conversation 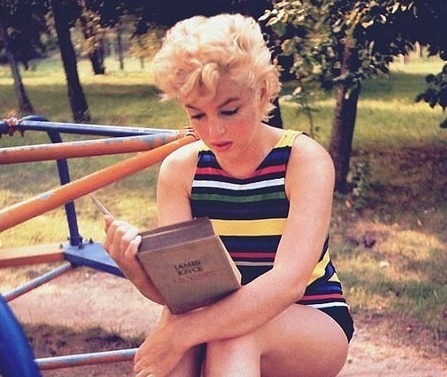 Adding fuel to this debate is a new study that found that readers of literary fiction — but not commercial fiction — have a better understanding of other people’s emotions.

The study, which was published in Psychology of Aesthetics, Creativity and the Arts, made 2,000 people do a “Reading the Mind in the Eyes Test” where they looked at photos of actors displaying different feelings and tried to pick the right emotion.

The participants were also asked to say which authors they recognized from a list of names that included literary authors like Kazuo Ishiguro and Salman Rushdie as well as commercial authors like Tom Clancy and Stephen King. The result was clear:

Results indicate that exposure to literary but not genre fiction positively predicts performance on a test of theory of mind, even when accounting for demographic variables including age, gender, educational attainment, undergraduate major.

Philosopher and School of Life faculty member Roman Krznaric describes how childhood trauma helped him write his new book, and why he has founded the world’s first online Empathy Library.I don’t think it’s ever a good idea to write a …

Daniel Bassill is founder of Tutor/Mentor Connection and CEO of Tutor/Mentor Institute, LLCSympathy = random acts of kindness. The philanthropic systems of support for charity are built more on sympathy than empathy, thus they are not consistent stream…

What are the differences and similarities between empathic and rescue parenting? Being an empathic parent means many things, including:Having patienceUnderstanding a child’s feelings and where they come fromExperiencing things from a ch…