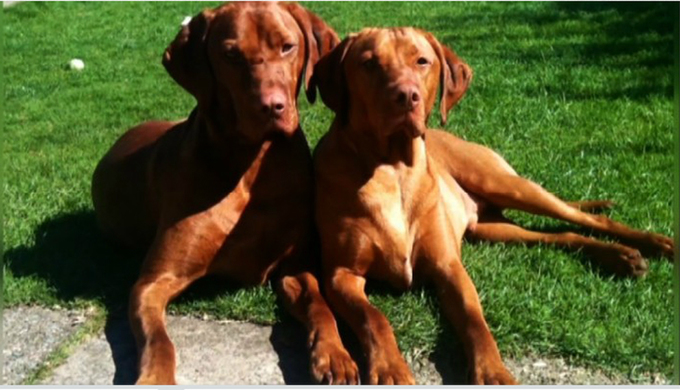 New research has found that dogs can mimic the expressions of people and other dogs, and show basic signs of empathy.

They are known as ‘man’s best friend’, and new research from Italy is attempting to prove that statement has more scientific evidence to support it than we might think.

According to a study by the Royal Society Open Science, dogs can instantly mimic each other’s facial expressions, as well as that of their owners and other humans they interact with.

As part of the research, 49 dogs were filmed playing in a dog park – with their playful behaviour noted in various forms: such as when a dog keeps its mouth open and relaxed, or when it crouches on its front legs and wags its tail.

The ability to empathise is recognised as a crucial soft skill that web designers, writers and managers require. However, empathy needs more than an intellectual understanding. If you spend anytime at all reading the plethora of articles on design…

The research team in the Empathy and Relational Science Program at Massachusetts General conducted a study of the effectiveness of the three, 60-minute empathy training modules in resident physicians. Our study showed statistically significant improvem…

With an increasing reliance on technological advances to solve the world’s problems, humanity also seeks the reassurance that only a spiritual quest can answer,” said a March 29 statement by John M. Templeton Jr., foundation president and chairman. &nb…

How can we define compassion, in a workable and understandable way, as a starting point to understanding the greatest weapon you and I will ever have ? Lets look to the internet, and Wikipedia, the first choice for the computer generation. Wi…