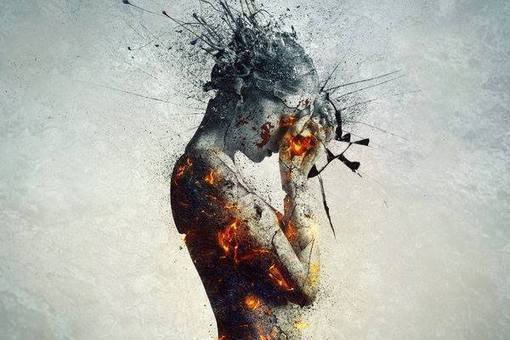 A ground-breaking study suggests people with autism-spectrum disorders such as Asperger’s do not lack empathy – rather, they feel others’ emotions too intensely to cope.

People with Asperger’s syndrome, a high functioning form of autism, are often stereotyped as distant loners or robotic geeks. But what if what looks like coldness to the outside world is a response to being overwhelmed by emotion – an excess of empathy, not a lack of it?

This idea resonates with many people suffering from autism-spectrum disorders and their families. It also jibes with the “intense world” theory, a new way of thinking about the nature of autism.

As a school counselor at a middle school, I find many skills can be useful to adolescents. The most important thing I try to teach my students is empathy… Empathy is a critical skill that is important for all stages of life. Actively try to…

Virtual reality could allow users to step into someone else’s shoes, experiencing things like having migraines or swapping genders It’s one thing to say that you can’t understand someone until you walk a mile in their shoes. It’s…

What did this patient need? Empathy. Empathy is what helps us to better understand what another person is experiencing, or, as the old saying puts it, to walk a mile in another person’s shoes. Social determinants of health—where you live, y…

For four centuries, we have embraced a narrow view of human nature. Roman Krznaric has set out to widen our perspective. He talked with Martin Eiermann about human empathy, self-absorbed psychologists, and the importance of a little bit of madness.&nb…