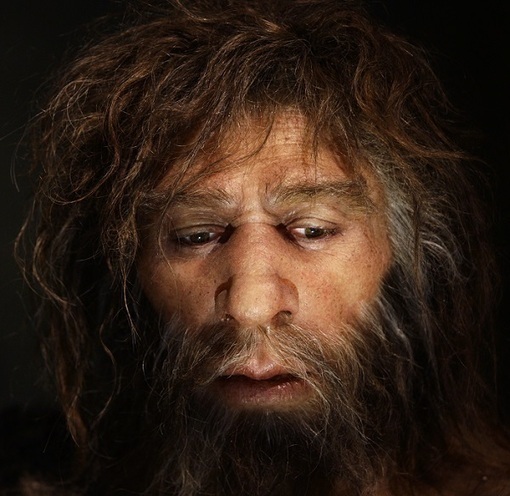 Researchers at an old Neanderthal burial ground in France have determined that cavemen cared for their dead a lot more than previously believed, according to AFP.

The study is based on digs around the skeleton of an elderly Neanderthal man with no teeth, who was supposedly buried after he died.

A burial pit at La Chapelle-aux-Saints was first discovered back in 1908. It contained the remains of a man with spinal deformities, which helped give rise to the popular belief of the “dim-witted and hunched Neanderthal” according to AFP.

We’ve all heard the old adage that an apple a day keeps the doctor away, but what about a smile?An extensive scientific literature review sponsored by Dignity Health and conducted by the Center for Compassion and Altruism Research and Ed…

Research from UC-Berkeley and UC-San Francisco suggests that nonreligious people may depend more on compassion to motivate prosocial behavior than the religious. 19th-century philosopher William James’s writings help explain why.   The results of …

The debate on Autism has traditionally centred to a large degree on Empathy. At the core of understanding of the was that suffers lacked empathy – there was a substantial amount of baggage that would come along with accepting a fact like that.The inter…

by Kozo HattoriI remember being a very compassionate child. While watching “The Little House on the Prairie,” I cried my eyes out when Laura couldn’t give Pa a Christmas gift. But 12 years of physical abuse and being forced to the confines o…