Home » News » Mirror neurons, the ‘Ghandi effect’, enable us to share sensations:  empathy neurons that allow us to feel other people’s feelings and bodily sensations 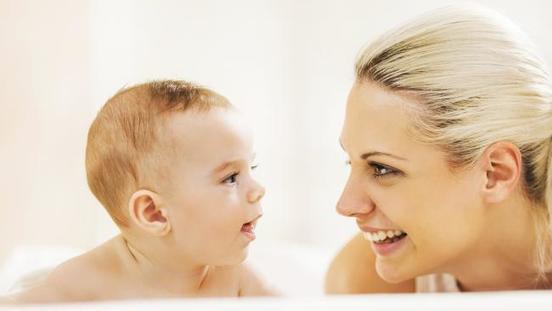 He says: “They are empathy neurons that allow us to feel other people’s feelings and bodily sensations … This is the basis of much Eastern philosophy.”

We are, he says, only separated by skin; there is no independent self, aloof from others; rather we are all connected — not just by Facebook or the ­internet — but literally by neuron chains talking to each other, a shared consciousness. “This is not mumbo jumbo philosophy, it’s basic neuroscience,” he says.

Ramachandran is author of The Tell-Tale Brain and a distinguished professor of neuro­science at the University of California. One of the early ­researchers into mirror neurons, he has called them “the basis of civilisation” in a TED talk and ­believes that the virtual reality mirror neurons — which comprise between 10 and 20 per cent of the neurons we use for real activity — are the cornerstone of human empathy, language and love.

Human beings are certainly capable of selfish, even cruel, behavior. A quick scan of any daily newspaper quickly reveals numerous unkind, selfish, and heinous actions. The question then is why don’t we all engage in such self-serving behavior all the t…

Women are empathetic creatures. We provide a shoulder to cry on and a listening ear. We experience other’s pain so deep that we even sob along when fictional characters lose loved ones (that scene in Grey’s Anatomy when Izzy loses Denny to heart diseas…

Morning Musings are pithy and provocative reflections by award winning musician Peter Himmelman.See it on Scoop.it, via Empathy and Compassion

Editor’s Note:  This post responds to a request from a reader who asked me to write about how to feel compassion towards someone you dislike, especially when the person is very present in your life.Sometimes, you can avoid people you dislike…