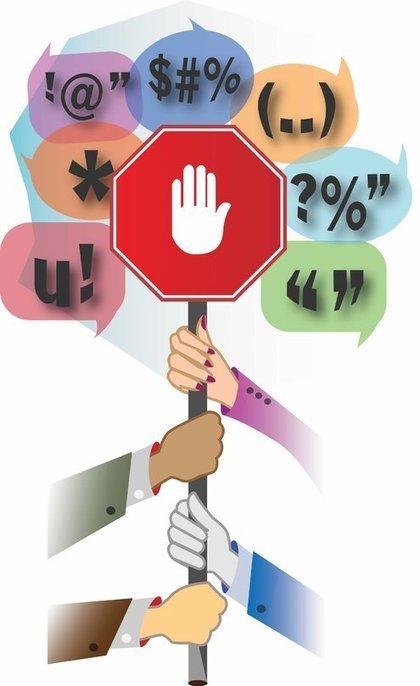 Arturo Bejar is trying to create empathy among teenage users to curb cyberbullying and harassment.

Researchers have learned that a few letters can have a profound impact. For example, in the first iteration of these tools, Facebook gave users a short list of vague emotions — like “embarrassing” — to communicate why they wanted a post removed. At the time, 50 percent of users seeking to delete a post would use the tool, but when Facebook added the word “it’s” to create a complete sentence (“It’s embarrassing”), the interaction shot up to 78 percent.

Conversations on compassion: interviews with individuals who have contributed to changing the world. Conversations on Compassion with Dr. James Doty and Jon Kabat-Zinn | Center for Compassion and Altruism Research and EducationSee it on Scoop…

Representatives of Aiki-Extensions, Inc from California, Washington State, England and the Center for Building a Culture if Empathy discuss and demonstrate how principles of Aikido entrain compassion and embody empathy around the world.Bringing somatic…

Self-compassion means that we understand the myriad causes and conditions that lead us to act as we do. Compassion is wise and sees through the illusion that we have total control over our actions. Compassion acknowledges the truth that we are limited,…

With a focus on compassion, the leader of the Catholic Church has become a new voice of conscience. Managing Editor Nancy Gibbs explains why Francis is TIME’s choice for Person of the Year 2013.See it on Scoop.it, via Empathy and Compassion