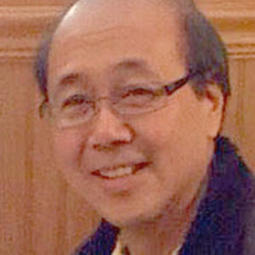 Scientists conducted experiments on empathy in which pairs of people were shown pictures of maggots and puppies. The participants could see the stimulus to which their study partner was exposed. When one participant was confronted with the pleasant stimuli and the other with the unpleasant, the capacity for empathy from the former plummeted. The subjects who felt good themselves perceived their partner’s negative experiences to be less severe than they actually were….

Empathy is the ability to share and understand the thought or feeling of another. We now have a better understanding of the regions of the brain that are associated with it. This may explain why the decline in empathy parallels the time when we started becoming personally detached

If you know about compassionate communication, you’re likely familiar with the ways that being mindful of each other, asking questions, and actively searching for ways to implement authentic connections can improve your life. Perhaps you celebrat…

This study concludes that deficits in cognitive and emotional empathy are central to BPD. It also indicates that the misinterpretation of the mental states of other people might provide an explanation for dysfunctional emotional responses in interperso…

To be honest, most of the evening’s presentation – although fascinating in a sort of “I have no idea what she’s saying but she says it so well” sort of way – left me wanting.   Of course, there’s really no…