Home » News » Keep it moderate: Too much empathy clouds your understanding of people 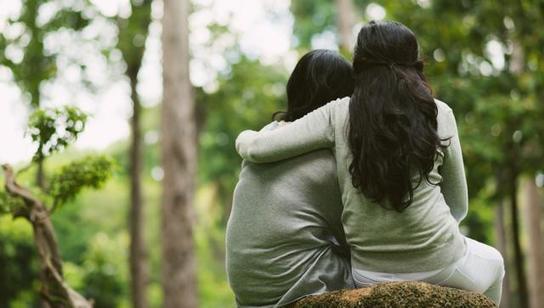 According to a new study, people who tend to be empathic do not necessarily understand other people well at a cognitive level. Hence, social skills seem to be based on multiple abilities that are rather independent of one another.

“Successful social interaction is based on our ability to feel with others and to understand their thoughts and intentions,” said Anne Bockler, junior professor and psychologist at the University of Wurzburg in Germany.

Also, the researchers found that the neuronal networks crucial for empathy and cognitive perspective taking interact with one another in the brain.

Read: From apathy to empathy in just three simple steps

This FIGS Forum will evaluate more thoroughly the idea of empathy from an interdisciplinary perspective in order to address questions of human (and non-human) capabilities for empathy; the role of empathy in the construction of cultural identity; the e…

I’ve spent a lifetime exploring how empathy works, how it goes awry, and how we can create a ground for self-care and self-empathy in our everyday lives. Here’s how I define empathy:Empathy is a social and emotional skill that helps you fee…

Most of us have experienced job burnout – when we get bored with our work or sick of our colleagues, for example. But what happens when your work is all about other people? If you’re a doctor, or a nurse, or a teacher? This is what B…

“Truly empathic statements don’t necessarily try to make the other person’s pain go away or feel better.   Seems like when you get to that point, you want to give up and hand yourself over to the snakes, because you feel that there’s no good…