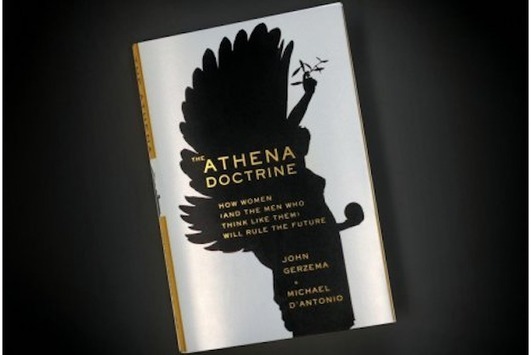 In the social age, empathy and humility are new forms of currency. Technology, the financial crisis and globalization mean we live in a world that’s increasingly open and interdepen­dent. Millennial values are also a catalyst. But what really surprised us (Michael D’Antonio my co-author and I) is how the most innovative men and women were attacking intractable problems by being flexible, empathetic and collaborative.

After completing the research, we spent two years traveling nearly four times around the globe to eighteen countries, interviewing world political leaders from Shimon Peres to Maria Damanaki – an EU Commissioner whose sympathy with the plight of unemployed fishermen resulted in a novel program to have them fish for plastic.

Neuroimaging suggests psychopaths have reduced vicarious activations when simply witnessing pain but less so when asked to empathize. This inspired us to distinguish the ability from the propensity to empathize. We argue that (i) this ability–pro…

People with overactive empathy care deeply about everyone’s feelings and their needs and wants. Everyone but themselves. Manage your empathy…    Individuals with exceptionally high levels of empathy don’t only neglect their own needs,…

It turns out psychologists may have gotten it wrong. Over the years, there has been a tremendous emphasis in our society on building kids’ self-esteem. Psychologists now think we should be teaching children how to develop self-compassion instead….