Home » News » It’s Time to Accept That Elephants, Like Us, Are Empathetic Beings 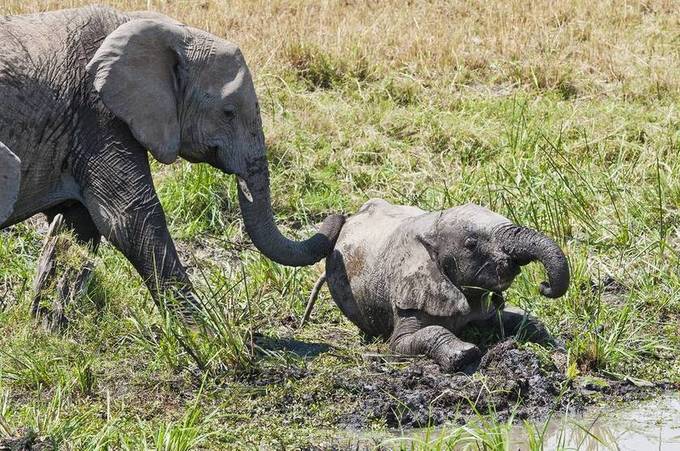 The evidence for empathy in elephants seems overwhelming, so can we now draw on our own empathetic nature to end their slaughter?

Elephants, we all know, are in peril. We humans are waging what amounts to a war against them because they have something we want and cannot make on our own: ivory.

Earlier this month, we learned that the West African country of Gabon has lost more than half its elephants—11,000—in the last ten years alone.

One Example After Another

But why did it take an experiment? Research on elephants is full of examples of the animals apparently behaving empathetically—recognizing and responding to another elephant’s pain or problem. Often, they even make heroic efforts to assist one another.

“Amid a culture of indifference which not infrequently turns ruthless, our style of life should instead be devout, filled with empathy, compassion and mercy, drawn daily from the wellspring of prayer,” See it on Scoop.it, via Empathy a…

Mary Beth Oliver is a Penn State Professor and co-director of the Media Effects Research Laboratory, as well as, a member of the Department of Film-Video and Media Studies. She is co-author of Media Effects Advances in Theory and Research. We talked ab…

I find crafting to be an excellent way to spend time thinking, so I was excited to see Happy Heart Kid’s new crafty kits that focus on building social and emotional intelligence.We were sent their empathy kit to review, and my kids really enjoyed…

Empathy in Business: Business Innovation Conversation 2Please join us on Thursday, April 16, from 6:30-8:30pm at Impact HUB Oakland for a conversation on empathy in business. We will bring together entrepreneurs, executives, investors and students…