Home » News » Is Yawning Not Contagious For Autistic Children?: Scientists Point To Missing Facial Cues, Not Lack Of Empathy 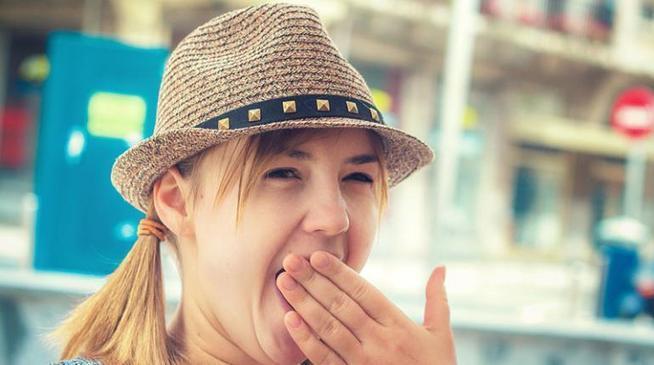 According to PsyBlog, founded by psychologist Jeremy Dean, yawns tend to be most contagious between members of the same family, followed by friends, acquaintances, and strangers. This social behavior is speculated to be a sign of empathy and a form of social bonding. Kids with autism spectrum disorder (ASD), however, are less likely to catch yawns — not because of their inherent lack of empathy, but because of their inattentiveness to facial cues, according to a new study.

The Compassion Games is an annual international competition or ‘coopetition’ as they like to call it, which ran from 9-21 September where teams and individuals around the world compete to be the most compassionate. It arose two years ago fr…

Why are highly religious people are lesslikely to be moved by compassion than atheists, agnostics, and people who are religiously unaffiliated? After all, charity is a central tenet of most religious traditions.   But, according to a new study fr…

“You don’t need religion to have morals. If you can’t determine right from wrong, then you lack empathy, not religion.”   If you are still reading, I want to offer my perspective on what this quote implies. I feel suited for this infam…

The Courage to Care is an evidence-based anti bullying program that teaches middle schoolers empathy, compassion and caring. It has years of solid research behind it. Founded and taught by Dr. Malcolm Smith!See it on Scoop.it, via Empathy and Compassion