Home » News » Is empathy the antidote to bullying? 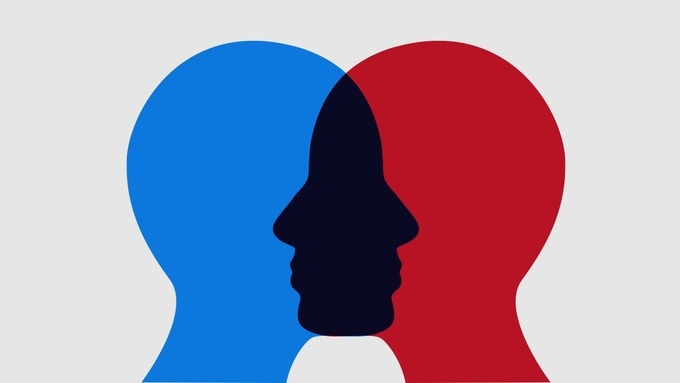 As former Utah Republican Senator, Bob Bennett, lay dying, he called his wife and son over to his bed to express his last wish.

I have learned many lessons in my studies of genocides on the macro level and bullying on the micro level perpetrated throughout the ages. Strong leaders whip up sentiments by employing dehumanizing stereotypes and scapegoating entire groups, while other people or entire nations turn away, often refusing to intervene. Everyone, not only the direct perpetrators of oppression, plays a vital role in the atrocities.

Empathy, however, has always been an antidote to the poison of prejudice, discrimination, stereotyping, and scapegoating, and to bullies and demagogues who take power and control. Empathy is the life force of our humanness, and Bob Bennett, for one, led his life by example.

May Bob rest in peace as we resurrect the empathy in us all.

How mindfulness training helps build a foundational social and emotional skill I wanted to reflect  a bit on empathy and mindfulness. Humans are social beings and positive relationships are important for our happiness. Empathy is a capacity t…

Make sure your child’s emotional needs are met. It is very difficult for children to treat others kindly if they do not feel loved. Everyone knows that one of the reasons that kids bully others is that they don’t feel good about themselves….

How can a wooden puzzle teach empathy?  Simple wooden toys, on the other hand, can provide a tangible experience to help players understand this web of skills holistically. The Empathy Toy is a 3D puzzle game which requires creativ…

A new study by researchers at the Center for Investigating Healthy Minds at the Waisman Center of the University of Wisconsin-Madison shows that adults can be trained to be more compassionate. The report, recentlypublished online in the journal Psychol…