Home » News » In an Us vs. Them world, can empathy really help? 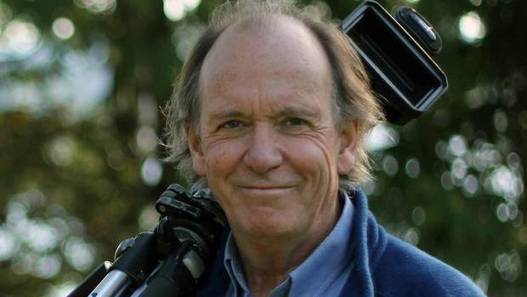 Michael Parfit is a documentary filmmaker based in Sidney, B.C., whose next project is called Search for Empathy.

In these anguished times, many people have pleaded for the emotional generosity we call empathy. But what is empathy? Can it make a real difference? Or is it false hope?

After shootings in the United States, terrorist attacks worldwide and growing xenophobia, empathy has been described as a way to fight what an international group of 1,500 parliamentarians calls a “poisonous rising tide of fear and hate.”

Barack Obama says we need more empathy. Bill and Melinda Gates promote it. Stephen Hawking says it’s the human quality he would most like to magnify. “Empathy is trending now,” said Mary Gordon, founder of Roots of Empathy in Toronto, a pioneer in the encouragement of positive empathy in children.

Compassionate conservatism always struck me as a philosophical surrender to liberal assumptions about the role of the government in our lives. A hallmark of Great Society liberalism is the idea that an individual’s worth as a human being is correlated …

On a recent episode of The Secret Lives of Men, Dr. Chris Blazina spoke with Dr. Kristin Neff about her research and her recent book, Self-Compassion: Stop Beating Yourself Up and Leave Insecurity Behind. Here is the publishers ad-copy for the book: …..