Home » News » Improve empathy in the workplace by increasing self-awareness 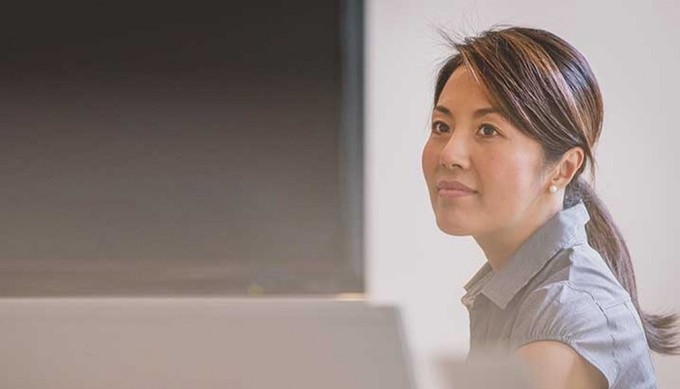 Being empathetic starts with improving your self-awareness, according to new research from the University of Missouri

Often we associate empathy with selflessness, but according to the MU News Bureau, recent research out of the University of Missouri in Columbia suggests the opposite might be true. Instead, MU researchers have determined that individuals who have a higher sense of self-awareness are more prone to feeling empathy.

Researchers used MRI scans of peoples’ brains and found that those who felt more empathy had increased function in the segment of their brain that was associated with a sense of self. So, increasing your self-awareness might result in an improved ability to empathize with those around you

Dogs yawn along with their owners, revealing a human-like ability to empathise, say scientists. Everyone knows yawns can be contagious, but a new study shows how the irresistible impulse to yawn can even spread between humans and their dogs. Acco…

Roman Krznaric is internationally renowned as the man who founded The Empathy Museum. He believes that cultivating empathy is critical for a fulfilling life.He joins Patricia Karvelas in The Drawing Room along with comedian and actor Magda Szubans…

In prepping for @WestwoodPUSD @VIDASharks & @HighTECHHigh #DEEPdt Learning for this Friday, I organized some handouts from the DEEPdt Widgets section of this site.  Here are the uploaded handouts via Scribd. Enjoy     &nbsp…