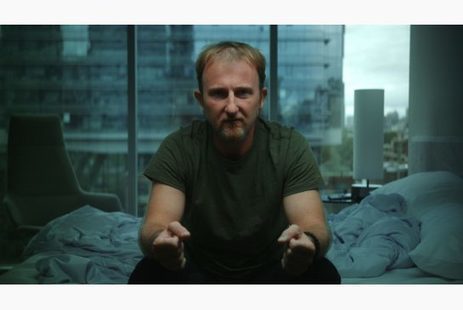 Matthew Campea knew it wouldn’t be easy to persuade viewers to welcome pedophiles into their living rooms. Yet I, Pedophile is so riveting and enlightening, you can’t stop watching it.

It premieres Thursday at 9 p.m. on CBC’s doc series Firsthand. Campea’s goal, bound to be controversial, was to bring empathy to troubled men who rarely get any.

“No other part of the population goes through such demonization and witch-hunts,” the 28-year-old director told me when I met him at a midtown café.

The human capacity and need for meaningful connections, interactions and relationships is undeniable. In a global economy driven by digital disruption, overachievement and sometimes extreme individualism, there is a shift happening whic…

It was as if he was chastising, “are you part of this family or aren’t you?” The genetic knot for this country is painted in words. This man chooses his words in an interesting and poetic way. But beyond that, his call for empathy is the most stun…