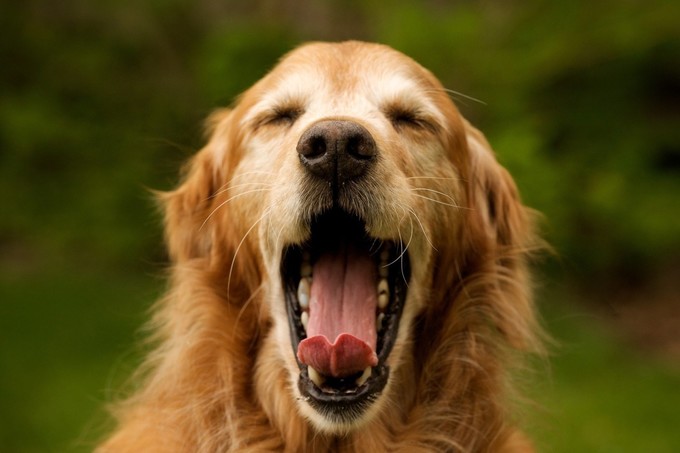 Dogs yawn along with their owners, revealing a human-like ability to empathise, say scientists. Everyone knows yawns can be contagious, but a new study shows how the irresistible impulse to yawn can even spread between humans and their dogs.

According to researchers this could be an indication of empathy – the capacity to identify with another person’s emotional state – in man’s best friend.

The Japanese team of scientists recruited 25 dogs and their owners for the study. Dogs watched their owner, or someone they did not know, yawn or mimic yawning mouth movements. They were much more likely to yawn in response to their owner yawning than the actions of a stranger.

Animal shelter workers in the Sacramento area are learning how to cope with “compassion fatigue,” a condition associated with the emotionally draining task of caring for abused and unwanted pets.The stress can take its toll, according to ex…

Our VisionWe are all born with the capacity for self-accord and empathy and our vision is to create a learning environment in which these capacities can be developed and practiced.Societies all over the world are today facing numerous major challenges….