Home » News » How to spot a psychopath through yawns, sense of smell and speech patterns 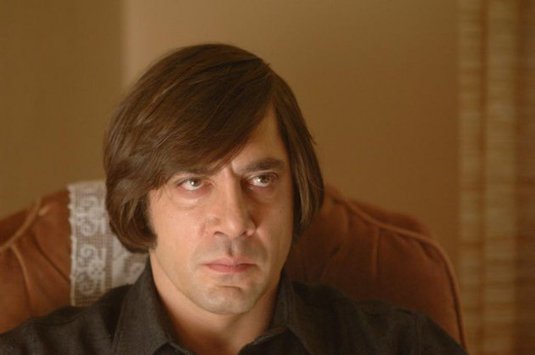 Psychopathy – the absence of empathy or caring about other people – is characterised by a number of traits, such as being selfish, manipulative and having an antisocial lifestyle.

There are a number of ways to spot a psychopath, such as lack of empathy, superficial charm and self-centered impulsivity.

However, there are also some more straightforward methods to do with physical behaviours, scientists have found over recent years.
Immunity to contagious yawning….

According to the four students who created the project: “Traditionally, fiction creates and induces emotions and empathy through words and images. By using a combination of networked sensors and actuators, the Sensory Fiction author is provided with ne…

Mark your G-Cals! On Wednesday, June 13, empathy educator David Levine will host a webinar called “Fostering Empathy in Schools.” It’s based off of his work as founder and director of Teaching Empathy, an educational nonprofit. Wednesday’s…

“The historian has helped world religions unite behind a single principle. But can a worldwide charter for compassion become more than just a nice idea?   Heidi Bruce: One of the things that YES! Magazine covers is how to better bridge divides bet…