Home » News » How to Help a Narcissist to Forgive (The key is empathy.) 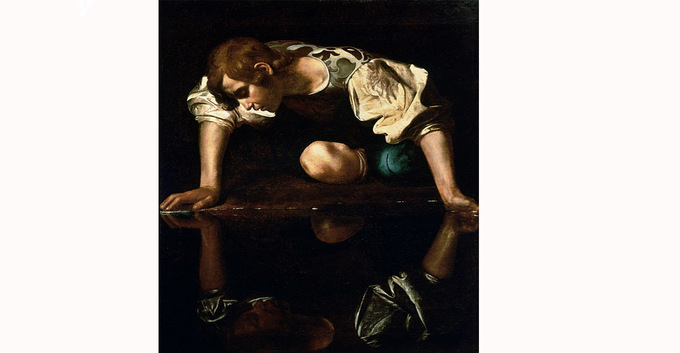 Narcissists also struggle to forgive, instead seeking vengeance on the transgressor, or perhaps just avoiding them. But a recent study published in Personality and Individual Differences suggests that, when it comes to forgiveness, not all narcissists are a lost cause. Instead, the researchers suggest, there are different types of narcissists, and some of them might have a greater capacity to forgive than others.

The key is empathy….

The researchers found that people with the admiration style were significantly more likely to be able to experience empathy for their perceived transgressor, less likely to remain angry or ruminate about the transgression, and be able to offer forgiveness.

On the other hand, people with the rivalry style were more likely to want to take revenge or avoid the person they perceive hurt them, and thus are more likely to remain angry, carry a grudge, and less likely to feel the empathy for the other person’s behavior that could lead to forgiveness.

But further analysis revealed that the state of empathy for the transgressor was the significant mediator that created more room for forgiveness.

There are very few “provable” things in arts education, but one thing that has been “proven” over the years in educational research is that theatre education increases empathy in students.Empathy, or the ability to understand an…

I recently had the great privilege and pleasure of interviewing Brené Brown, one of the world’s most original and exciting thinkers about emotional life,… Roman Krznaric   4.Empathy is the antidote to shame   But if shame is suc…

Empathy is the capacity to imagine how another person feels. Empathy is learned experientially. In other words, the way we learn to be empathic is by being empathized with. This must come early during infancy and toddlerhood. When we cry, the hope is t…