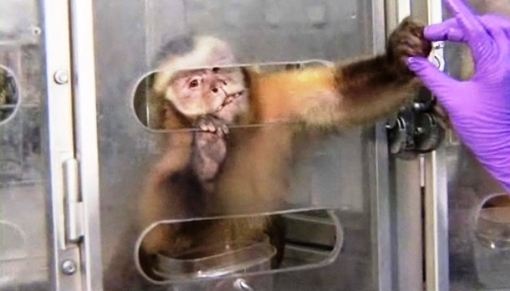 All this meshes with the message of de Waal’s latest book, “The Age of Empathy.”…

Here are a few more nuggets from de Waal’s lecture and news briefing in Vancouver:

Empathy — the ability to share an emotional connection with other individuals — isn’t unique to humans. But humans, like many other species, make a distinction between in-group and out-group connections. Having a sense of empathy for people beyond our “in-group,” however that’s defined, may be a “fragile experiment” being conducted by our species, de Waal said.

Teaching empathy to children is more important than ever, but sometimes it can be hard to get through to our older kids. Using books is a great solution. As a mom with several kids in later elementary school and now even a high schooler, I worry a… 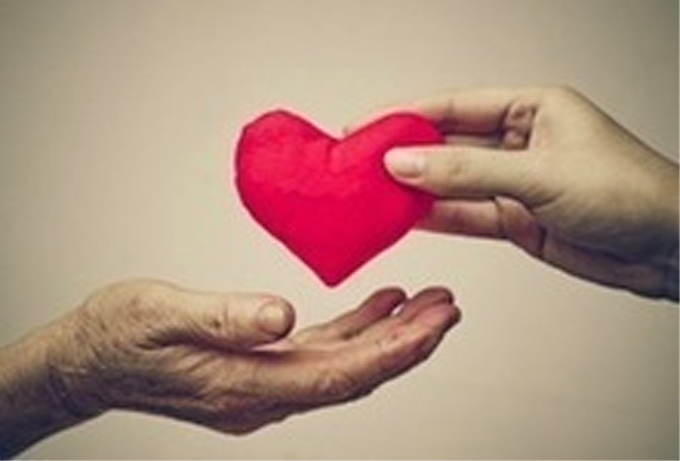 Do you prioritize other people’s feelings over your own? You might be falling into the “empathy trap.”

Empathy is having its moment. The ability to feel what another person is feeling, from that person’s perspective, generates lots of press as the ultimate positive value and the pathway to a kinder, less violent world. Schools across the country are teaching empathy to children, and myriad books explore it from every possible angle: how to get it, why it makes you a better person, how its absence can breed evil.

Empathy is exalted by thinkers from Zen Buddhist monk Thích Nhâ’t Hąnh to British writer Roman Krznaric, who just launched an online Empathy Museum where you can virtually step into someone else’s shoes. Established scientists like primatologist Frans de Waal and developmental psychiatrist Daniel Siegel explore the deep roots of empathy in animals and its essential nature in humans.

Want to know how to spot a narcissist before you date him or her?If you know that narcissists lack empathy, there are communication skills you can learn that will help you avoid getting involved with them, before you take the plunge.See it on Scoop.it,…