Home » News » How Empathy, Not Protest, Can Defeat Trump and Right-Wing Extremism 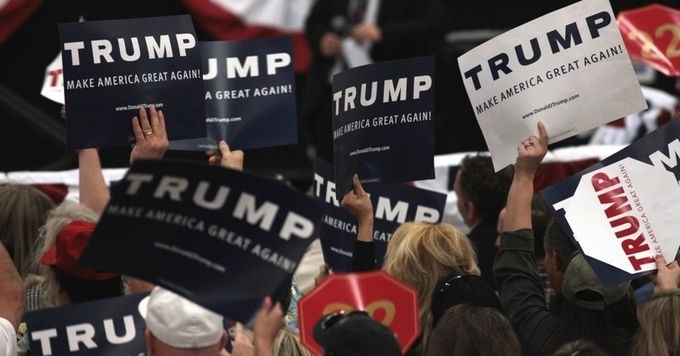 Empathy as a national deficit

As Ender discovered, a resource for practicing the art of polarization is empathy, but where is that honored in our culture?

When our nation’s leadership asks why terrorism continues to grow despite massive firepower, it rarely tries to get inside the worldviews of either leaders or recruits of terrorist groups. Institutionalized racism, classism and other oppressions flourish with the scarcity of empathy. To my regret I didn’t ask, back in the 1960s, “Where does the violence of the members of the Ku Klux Klan come from?” I would have felt I was somehow letting down my cause if I turned to my empathy. That’s a pity, because I might have discovered how much the experience of capitalism was (and still is) a driver of the Klan.

Most people don’t have any problem with seeing compassion as a thoroughly commendable quality. It seems to refer to an amalgam of unquestionably good qualities: kindness, mercy, tenderness, benevolence, understanding, empathy, sympathy, and fello…

You know when you get a glimpse into someone else’s emotional experience or their pain?  You can really feel it for a moment and sometimes it might bring you to tears or motivate you to help someone.  That’s empathy.Overactiv…

Empathy is one of the most important skills a UX Designer can possess. But if it’s so important to be empathic, how should we go about improving? In a previous post I wrote that empathy was a core skill for becoming an effective user ex…

How to use the intricate balance of altruism and self-interest to our collective advantage.   Last week, I journeyed to this year’s PopTech conference, where one of the most compelling talks came from psychologist David DeSteno, director of…