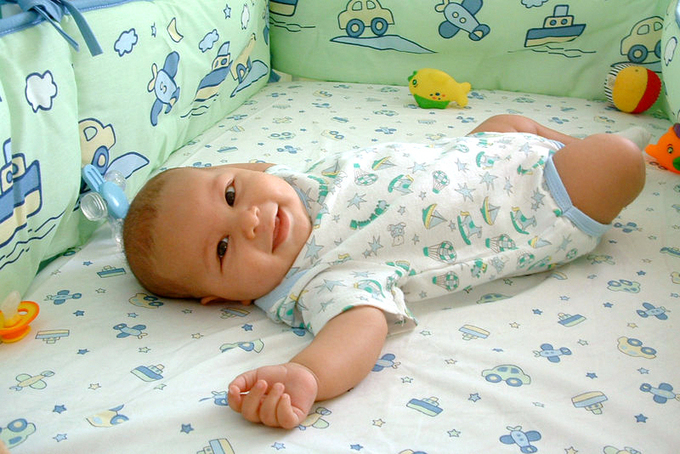 Although the best training for empathy begins in infancy, it’s never too late to start. Infants and toddlers learn the most by how their parents treat them when they are cranky, frightened, or upset. By the time a child is in preschool, you can begin talking about how other people feel.

The way you show your own empathy, however, may be more important than anything you say. If your 3-year-old cries out, “Look at the fat lady!” and you publicly bawl out your child and say that he shouldn’t embarrass other people, you’re working against yourself. Instead, quietly and gently explain why saying that may make the woman feel bad. Ask him if he’s ever felt bad because of something a person said. Even so, some 3-year-olds may be too young to comprehend what you are saying.

Nearly half of all adolescents have experienced online bullying, according to a study by the American Psychological Association.  The study, which looked at the connection between empathy and cyberbullying, broke empathy into three …

The current study investigated whether fiction experiences change empathy of the reader. Based on transportation theory, it was predicted that when people read fiction, and they are emotionally transported into the story, they become more empathic. Two…

Cultivating Empathy: The Worth and Dignity of Every Person–Without Exception [Nathan C. Walker] on Amazon.com. *FREE* shipping on qualifying offers. In this personal and emotionally honest exploration of conflict, the Reverend Nathan C. Walker introdu…

In this short talk, Seung Chan Lim (Slim) shares two stories from a research he conducted at both the Rhode Island School of Design and Brown University on what it means to “make something,” how it works as a creative process, and why it matters to our…