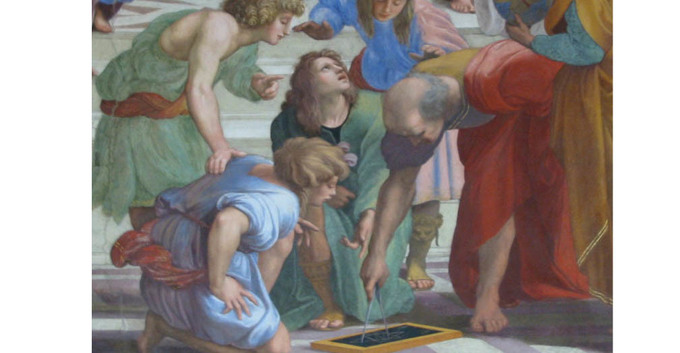 New research from neuroscientists at Stanford University suggests that a child’s empathy can be linked to her or his math skills. When young children — aged 7 to 12 — ranked higher on a questionnaire that evaluated their empathetic dispositions, they fared worse at math problems like subtraction, multiplication, or geometry.

The researchers don’t know the exactly why this is — but they say it could corroborate earlier studies of female students who reflect their teacher’s own math anxieties, which in turn can propagate negative stereotypes aboutwomen and math….

The scientists also gave a quiz to the kids’ parents, asking them to evaluate not just their offspring’s empathy but also their levels of “systemizing” — how analytical the children were. “Surprisingly, children with higher empathy demonstrated lower calculation skills,” the researchers wrote in the journal Scientific Reports .

Huffington Post blogger Kergan Edwards-Stout posted an interview with Azaan Kamau, editor of the new anthology,“Letters To My Bully.” Mr. Edwards-Stout wrote the preface to the anthology as well as a letter to his own bully. He was the targ…

What Does the Bible Say About Empathy? Should Christians Be Able to Empathize With Others?The Scriptures refer to the quality of empathy, which we see demonstrated in several biblical narratives. Empathy is the capacity to feel another person’s f…

Jefferson County Public Schools has a new pilot program to focus on the health and wellness of students, hoping to equip them with skills not so familiar in classrooms around the country.“Louisville and other JCPS schools will serve as the nation…

While incorporating conflict resolution concepts into education is blossoming, now is the perfect time to extend this type of education to all corners of the world, Heidi Green teaches Global Studies Through Conflict Resolution at Asset…