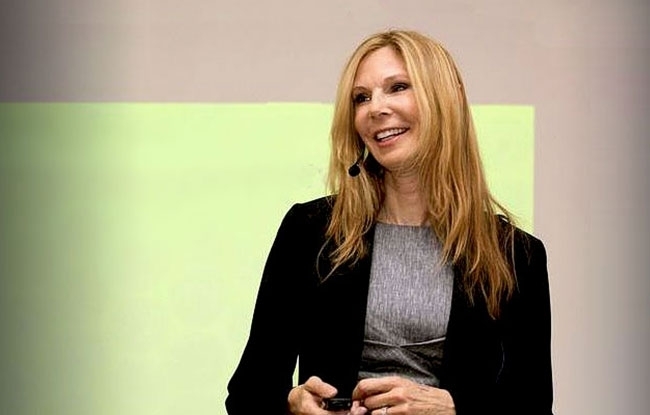 Can teaching kids empathy change the world? That’s the idea behind the $100,000 prizes offered this summer by the David and Lucile Packard Foundation in partnership with Ashoka Changemakers, a group that tries to promote and connect social innovators from around the world.

The competition offers four cash grants of $100,000 to Bay Area projects that “cultivate empathy skills to strengthen communities and to equip young people to become leaders of change.”

Palo Alto-based Project Happiness won $1,000 as an “Early Entry Prize Winner” in the contest and is among the 86 semi-finalists culled from 200 groups initially seeking the larger prizes.

Brain scans show that the neurological patterns linked with pangs of empathy for humans also occur when we see a robot treated harshly If, while watching WALL-E, your heart broke just a little bit when you saw the title character desperately&…

Empathy refers to the ability to perceive and share another person’s affective state. Much neuroimaging evidence suggests that observing others’ suffering and pain elicits activations of the anterior insular and the anterior cingulate cortices associat…

For too long in our country, the rhetoric in the War on Drugs has focused on representing drug users as the “other,” as the bad guys in this culture war.Those who preach compassion and rehabilitation and harm reduction instead of criminaliz…