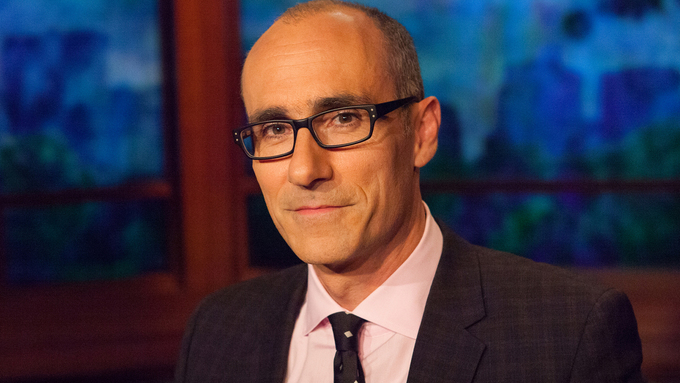 Politicians in Washington, DC, seem to have stopped talking — and listening — to their colleagues across the aisle, contributing to our virtually deadlocked Congress. While Washington appears to have stopped their conversations, Bill decided to start a new one.

This week he speaks with the American Enterprise Institute’s president Arthur C. Brooks, whose political views in large measure differ from his own, on how to fight America’s widening inequality.

Brooks says that despite the heated rhetoric of the far right, the compassionate conservatism once touted by George W. Bush isn’t dead. It’s alive and well at the conservative AEI, where Brooks became president in 2009.

How do we really feel about non-sentient objects on a human level? A recent study found that humans have similar brain function when shown images of affection and violence being inflicted on robots and humans.. “One goal of current robotics resear…

BACKGROUND:Impaired empathy is regarded as a psychological consequence of childhood maltreatment, yet few studies have explored this relationship empirically. We investigated whether empathy differed in healthy and maltreated individuals by examining t…

Thoughtful management is a process, not a method.Use “Problempathy” to Reformulate ProblemsMy gut tells me that while we can try, pure empathy is unlikely, in design and in management. So, we came up with a modification: Problempa…

Stanford Graduate School of Business : Jennifer Aaker: Power of EmpathySee it on Scoop.it, via Empathy and Compassion