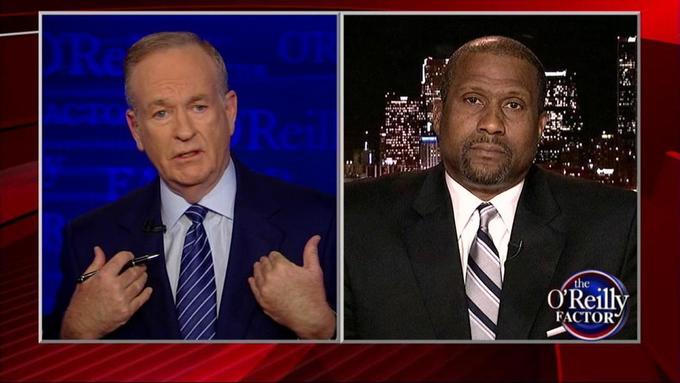 Smiley responded to O’Reilly’s comments, saying that in the United States, the life of a black child doesn’t hold the same value of that of a white child.

“When Sandy Hook happened, the empathy and the appreciation and the reveling in the humanity of those children was present all over Fox News and every place else – as it should have been.

African Americans are not seeing that same kind of empathy and appreciation for the humanity of Trayvon that they saw for the children of Sandy Hook.”

Other countries might have more obvious concerns such as poverty, malnutrition, civil war or a high infant mortality, but the United States has as big a problem as exists anywhere in the world when it comes to empathy.“In no area are American kid…

by Elena Kadvany The four-day retreat in the Santa Cruz Mountains, organized by Bay Area nonprofit Silicon Valley FACES, is designed to get high school students out of their comfort zones and talking about difficult topics: racism, gender ste…

Rev. Adam Hamilton with guests Rev. Yolanda Villa and Rev. Darryl Burton reflect on race, their experiences with police and what is needed to heal racial divides in America.See it on Scoop.it, via Empathy and Compassion

Working on and with the web is engaging in that most human of endeavors: Communication. Even so, it’s easy to forget that the people we interact with and those who access and interact with our creations are just that: People. Learn how to make em…