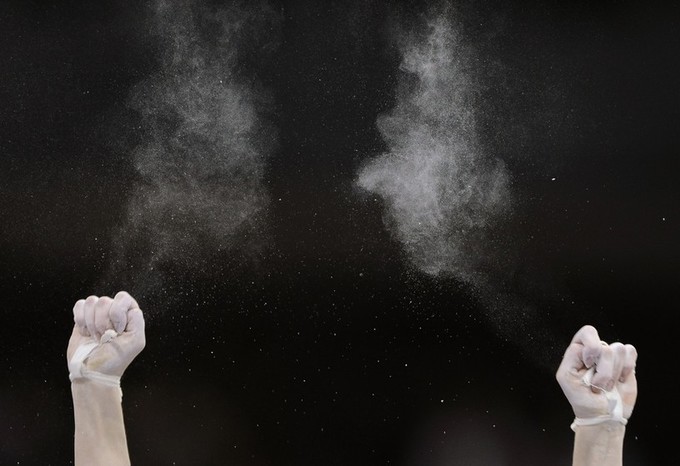 In 1986, California state assemblyman John Vasconcellos came up with what he believed could be “a vaccine for major social ills” like teen pregnancy and drug abuse: a special task-force to promote self-esteem among Californians. The effort folded three years later, and was widely considered not to have accomplished much.

To Kristin Neff, a psychology professor at the University of Texas, that’s not surprising. Though self-esteem continues to reverberate as a pop-psych cure-all, the quest for inflated egos, in her view, is misguided and largely pointless

Stories stimulate the brain. Metaphors like “He had leathery hands” rouse the sensory cortex. Brain scans are revealing what happens in our heads when we read a detailed description, an evocative metaphor or an emotional exchange betwe…

It might have been pure coincidence, but last month, Bill Drayton, speaking at Toronto’s MaRS Discovery District and Bill Gates at Stanford University in California, made separate cases for why empathy is so important to the social change movement.&nbs…

Empathy is at the root of all prosocial behaviour, Gordon says. “It’s the secret sauce that’s been ignored for so long.” People are not monsters, Gordon says, but without empathy they can’t really understand how their vict…