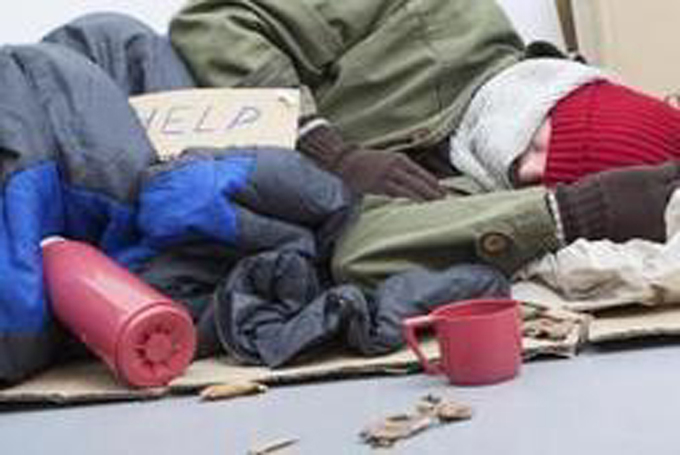 But research led by the University of Iowa has found another reason for dehumanizing outcasts: emotional exhaustion. People are more likely to deny a homeless drug addict human qualities when they believe that helping the person would be too overwhelming or emotionally exhausting, according to a set of studies.

However, when researchers suggested empathizing with such an individual would be emotionally inspiring and rewarding, participants changed their perspective.

“If you think empathy for this target will be exhausting, you show this dehumanizing effect,” says Daryl Cameron, assistant professor in the Department of Psychological & Brain Sciences at the UI and lead author of the study. “But if you think empathy is going to be inspiring and rewarding, dehumanization goes away. It’s not that they become more likely to humanize the stigmatized target, it’s just that the dehumanizing effect goes away.”

Our page on empathy defines empathy as ‘feeling with’ someone – being able to put yourself in their place as if you were them, and feeling those feelings. It explains that there are several different elements that make up empathy.Ther…

The vulnerability of our children transformed human relationships, argues Dacher Keltner, and made compassion essential to our survival.   This month, we feature videos of a Science of a Meaningful Life presentation by Dacher Keltner, the author o…

A recent study found that young male gamers who identified most strongly with the lead characters in sexist, violent video games had less empathy than other gamers toward female victims of violence. Male gamers who strongly identified with their c…

I set up the first Occupy Empathy Tent, this Sunday in Berkeley CA. I feel we need to do more empathic activism and create an Occupy Empathy movement that is open, inclusive and inviting to all. Occupy had a major problem in that it was/is based on an …