Home » News » Empathy, or, seeing from within – empathy in anthropology 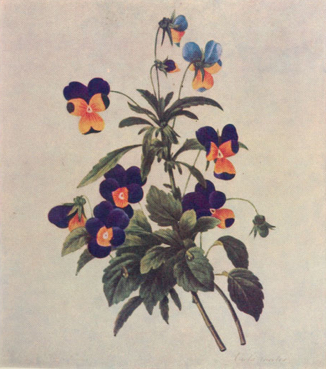 Anthropology report is running a round-up piece on empathy in anthropology and its centrality to our discipline. It’s a timely subject, given the recent edited volume on the topic. In this post I wanted to point out another article having to do with empathy, in this case an oldie-but-goodie: Robert Lowie’s “Empathy, or, Seeing From Within” which appeared in a massive festschrift for Paul Radin that appeared back in the day. Check it out — it’s a classic.

It’s a great piece which puts empathy, not ‘cultural relativism’ (whatever that is) at the center of our endeavors.

The new combination of CBT, the power of empathy and the addition of how to change brain chemistry naturally is an integrative therapeutic method I have developed over the last 35 years.  This unique psychology perspective will provide you with th…

Until now, little was scientifically known about the human potential to cultivate compassion — the emotional state of caring for people who are suffering in a way that motivates altruistic behavior. A new study by researchers at the Center f…

People can show empathic responses to others online, but at the same time empathy has been declining in young people since technology-based communication has become prevalent. Displacement of face-to-face time by online activities would be expected to …