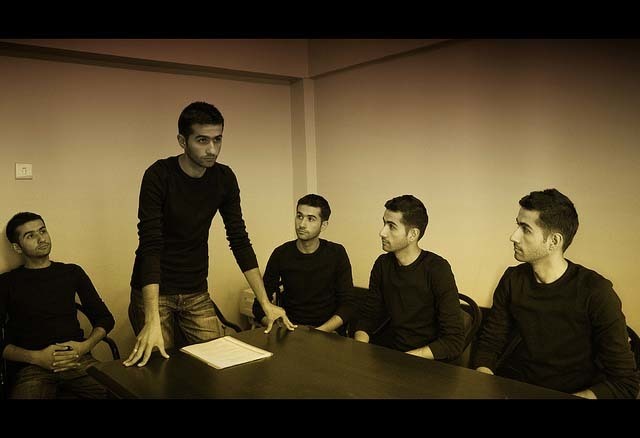 I remember, in my first psychotherapy grad course, when the professor talked about empathy’s champion, Carl Rogers and his person-centered therapy. He explained how connecting with the client built trust, thereby aiding therapy. I remembered thinking, “This is obvious. Why didn’t I think of it?”

I later realized, one of the reasons I didn’t think of it was that the act of a man caring and connecting to another was not encouraged. In fact, the opposite was encouraged. As teenagers, we were admired for our ability to be nonchalant, if not cruel. You often hear in a man’s humor, a cut that shows everyone, not only does he not care, but that he is smarter and quicker, because he said the wisecrack before anyone else.

This idea of empathy is one that will not only have a bearing on our children’s school lives, but also on the adults they will grow into being. The culture of bullying extends way beyond teasing in the schoolyard and far into the reaches of how our soc…

The process by which one’s affective experience is shared by another person is known as empathy. In order to understand empathy using the scientific method it is imperative to first define empathy. Overview of empathy There are a wide r…

Cultivating Compassion is a monthly gathering of community members focused on connecting, learning and sharing around the practice of compassion. Sponsored by the Metro Human Relations Commission and Scarritt Bennett Center, this intentional time has b…