Home » News » Empathy May Be Overrated in an Election, and in a Leader 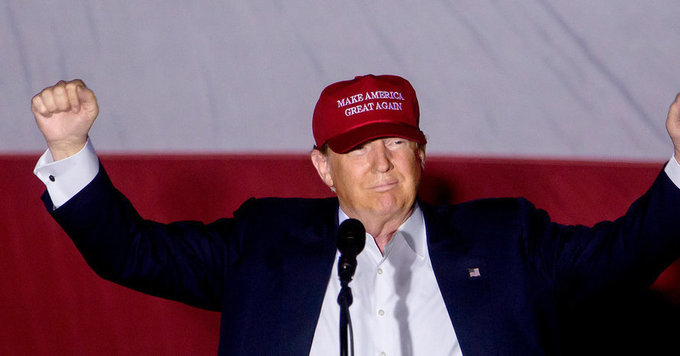 Some political scientists say that empathy is not a crucial factor in presidential races, noting that personality traits don’t correlate well with the results on Election Day. A candidate often wins despite an opponent who receives higher marks in polls asking how much each “cares about the needs and problems of people like you.”

The voters’ indifference could reflect another problem with conventional wisdom: Empathy may not be such a great quality in a leader. Although the capacity to sympathize with others’ suffering is widely hailed as an essential virtue — Mr. Obama has said the world i suffering from an “empathy deficit” — there’s a downside that has inspired a lively debate among social psychologists…

The most prominent critic is Paul Bloom, a professor of psychology at Yale, who gave a talk at this year’s meeting of the Society for Personality and Social Psychology titled “Does Empathy Make Us Immoral?”..

“Empathy can often be costly, entailing outlay of material resources, emotional effort and physical risk,” said Daryl Cameron, a psychologist at the University of Iowa….

Washington (CNN)Khizr Khan, the father of a Muslim US soldier slain in Iraq in 2004, said Sunday that Donald Trump has a “black soul,” indicating he lacks empathy and compassion.Khan told CNN’s Jim Acosta on “State of the Union” that he hopes Trump’s f…

Peace Learning Center for conflict resolution, diversity training, social emotional learning, and bullying preventionBuilding empathy is at the heart of “be the change” – the new exhibit and workshop series located in Peace Learning C…

by Ariel Knafo,Some evidence points to humans being innately cooperative. Studies show that in the first year of life, infants exhibit empathy toward others in distress. At later stages in life we routinely work together to reach goals and help out in …