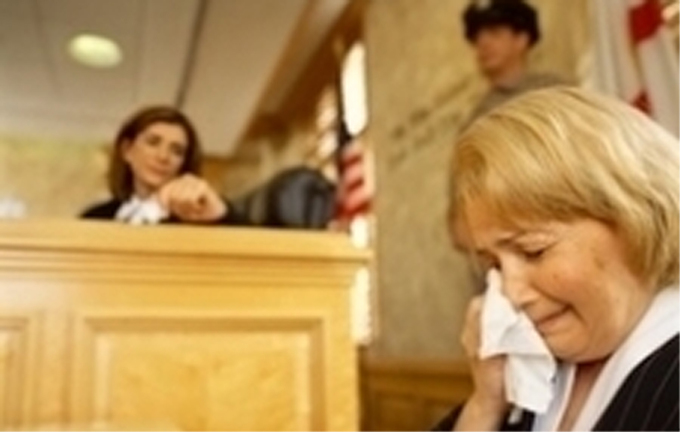 A light rape sentence sparks outrage—and raises questions about the place of empathy and bias in judicial decision-making.

In 2009, President Obama told Americans that he thought empathy was an important quality for a judge to possess, saying, “I view that quality of empathy, of understanding and identifying with people’s hopes and struggles, as an essential ingredient for arriving at just decisions and outcomes.”

In the debate that followed, some legal scholars argued that more empathic judges might be less punitive toward those who come from difficult backgrounds.

But others worried that empathic judges might show favoritism or bias, as critics allege happened in the Stanford swimmer case. Scientists have long known that empathy plays a role in how people treat each other. Empathy is a potent predictor of helping behavior, and will lead people to altruistic action even at great risk to themselves.

The opposite is also true: not having empathy for someone will likely increase your willingness to inflict harm on them, particularly if they are from a different racial group.

How one author breaks the cycles of self-loathingAs journalist Anneli Rufus sees it, the self-hating person inhabits a world of muted despair that prevents him or her from ever feeling at ease in the world. InUnworthy: How to Stop Hating Yourself, Rufu…

HighlightsChildren with conduct problems showed reduced neural responses to others’ painReductions in anterior insula, anterior cingulate cortex, and inferior frontal gyrusCallous traits associated with the magnitude of reductionFindings may refl…

The way our brain responds to others’ good fortune is linked to how empathetic people report themselves to be, according to new UCL-led research.The study, published today in the Journal of Neuroscience and funded by the Medical Research Council, shows…