Home » News » Empathy Is the Key to World Peace: it looks as though the world suffers from an empathy deficit. 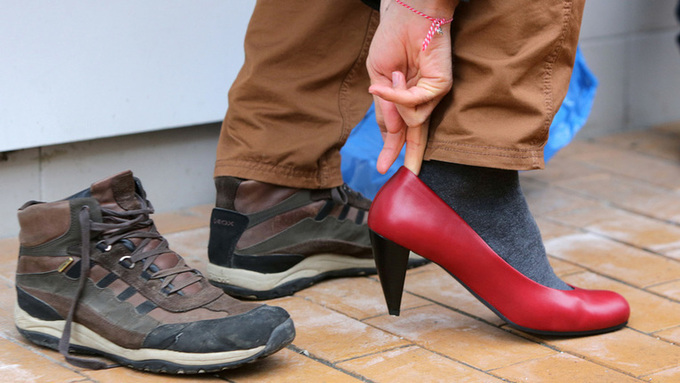 There is so much conflict in today’s world. Politicians are trying to figure out how to deal with gun violence issues, international relations, and vying against one another to gain control. It’s probably safe to say, given all that conflict, they (and the people who support them) don’t always feel much empathy for members of their opposing ideological groups.

In general, it looks as though the world suffers from an empathy deficit. We stick to our own groups and don’t have a lot of interest in experiencing life from another’s point of view. Fortunately, it’s not too late to change that.

By developing empathy in children we have greater hope of changing the world, and creating more peaceful, caring and civil societies…   The ability to understand how others feel is at the core of our humanity. The absence of empathy underlies wa…

Self-congratulatory discussions inevitably follow moments of discord in the United States. So why aren’t they getting us anywhere? The country can’t stop talking about race, because racism won’t let us change the subject. But the…

Yoga Journal: Based on your work, what does “radical compassion” mean to you today?Joanna Macy: Compassion is not something you have, like a virtue or cultivated quality. It is rather an expression of your larger being and can be …

As the root of kindness, empathy is an ongoing, unfinished action.The habits of empathy are not a checklist, but an ever-present to-do list. I read Bailey’s article with great interest, filed it somewhere in the back of my head, and moved o…