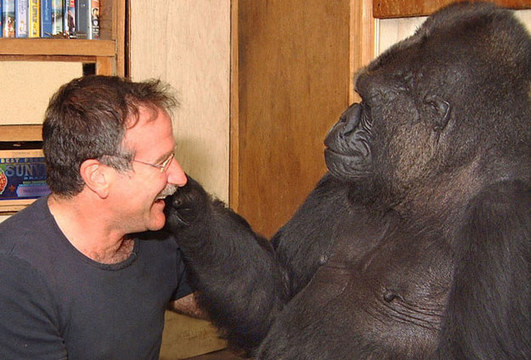 Researchers have been working on a brand new study based on prairie voles actually consoling their loved one who are feeling stressed, and based on the results of this study, it appears that the infamous “love hormone,” called oxytocin, is the underlying mechanism.

Up until now, we have only been able to document the consolation behavior in a few non-human species that typically have higher levels of cognition and sociality, such as dogs, dolphins, and elephants.

For this particular study, the prairie vole were used and were able to show researchers that they are particularly social rodents, which causes them to be the focus of multiple studies in this field.

This data led James Burkett, along with his colleagues, to vastly explore their potential for empathy-motivated behaviors

We are hard-wired to feel empathy, which is mostly described as an inherent ability to think or feel like another.  However, empathy can be many things.If it is not to feel understanding and compassion for another, it is a survival tool that has b…

Is the mirror system key to how social understanding is created in the brain?Researchers from Denmark released a new study on Feb. 24 showing that specific brain cells called “mirror neurons” may help people interpret the actions …

People are capable of amazing kindness, but also of unbelievable callousness. We go out of our way to help strangers, but we also turn a blind eye to misery. But what if you could make human beings kind all the time? What does science teach us about em…

The conflict between science and religion may have its origins in the structure of our brains, researchers at Case Western Reserve University and Babson College have found.Clashes between the use of faith vs. scientific evidence to explain the world ar…