Home » News » Empathy for Outsiders Can Be Taught 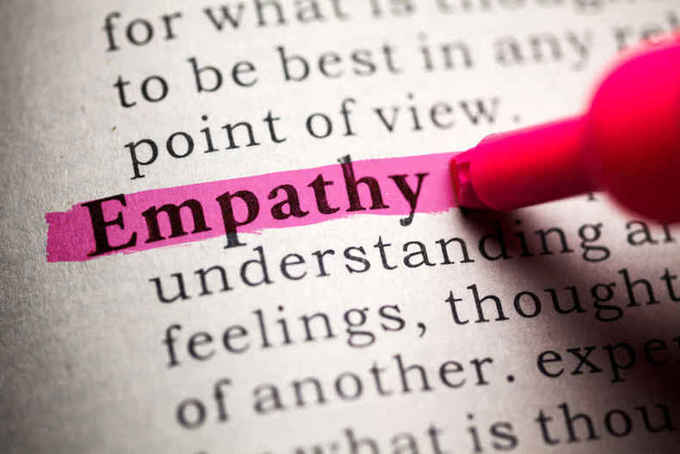 As we noted last week, terrorism-derived fear increases prejudice toward perceived outsiders. Wouldn’t it be nice if some simple action could produce the opposite result? New research from Switzerland suggests such an intervention actually exists—and may even have lasting results.

The new study finds when a member of a minority group makes a personal sacrifice in order to spare you from pain, your level of empathy increases—not only for that individual, but also for other members of that group.

“Our findings show that empathy with an out-group member can be learned, and generalizes to other out-group individuals,” a research team led by Grit Hein of the University of Zurich writes in the Proceedings of the National Academy of Sciences.

James Williams breaks down how Ron Paul helped his family and puts to rest the idea that libertarians aren’t compassionate or that Ron Paul is a racist. See it on Scoop.it, via Empathy and Compassion

If corporations want to achieve higher levels of ethics, their first step should be working on their ability to be empathetic. When MRG examined what was the strongest predictor of ethical leadership behaviour out of the 22 competencies in their …