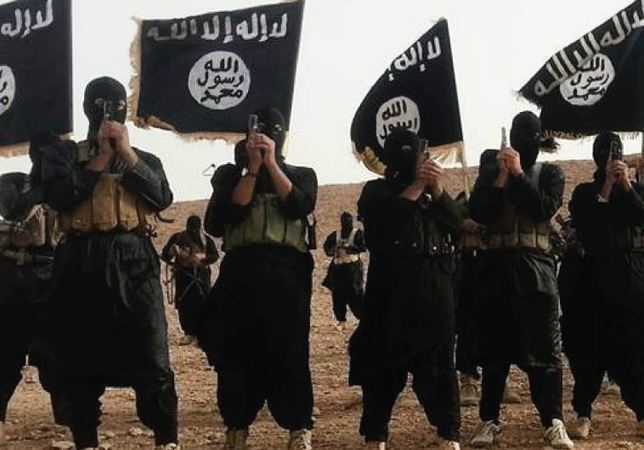 “Empathy erosion” is used to explain how people are capable of causing extreme hurt to one another.

In his book The Science of Evil. On Empathy and the Origins of Cruelty psychiatrist Simon Baron-Cohen uses the term “empathy erosion” to explain how people are capable of causing extreme hurt to one another.

He defines empathy as a double-minded focus of attention, with cognitive and emotional components, and lack of empathy as a state of focus on the self only. The cognitive component regards the recognition what another person is going through, and the emotional component reflects the ability to respond with an appropriate emotion. Empathy erosion can be transient and reversible or permanent (as in the case of some personality disorders, for instance) and it can arise through various factors such as corrosive emotions, beliefs (for example that one ethnic group is superior to another), tendency to conform. Baron-Cohen postulates that in the condition of empathy erosion, the empathy circuit in the brain functions abnormally

We are excited to introduce twelve new Changemaker Schools that have joined the network! The states represented by these newest schools are North Carolina, Minnesota, Arizona, Pennsylvania, California, Illinois, New York, and Washington, DC. The school…

Compassion: Tracking Values and Behaviors Online Actively caring for Self & Others Dr. Yotam Heineberg: CCARE – Center for Compassion and Altruism, Research and Education,See it on Scoop.it, via Empathy and Compassion

According to a new study, elephants can feel empathy and even comfort one another in times of stress.See it on Scoop.it, via Empathy and Compassion