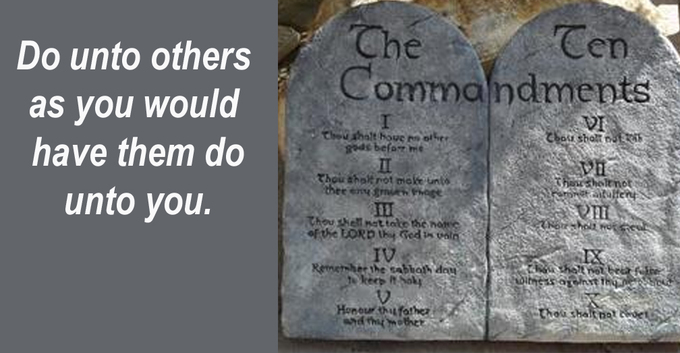 It is being proposed by UNESCO that one of the ways to combat bullying in schools is to teach “empathy” to young children. The dictionary definition of empathy is “the power of entering into the feelings of another person and understanding them fully”.

If children were taught to be empathetic from an early age, perhaps there would be less bullying in schools, colleges and, later, workplaces. If you can put yourself in someone else’s shoes, then you would be less likely to bully or boss them unkindly. That is the view put forward by Prof. Pat Dolan from the UNESCO child and family research centre at Galway.

Who would argue with the notion of ‘empathy education’? Don’t most responsible parents try to teach it anyway when they say to a child who has been unkind to a sibling or playmate – “How would you feel if someone did that to you?”

Stories stimulate the brain. Metaphors like “He had leathery hands” rouse the sensory cortex. Brain scans are revealing what happens in our heads when we read a detailed description, an evocative metaphor or an emotional exchange betwe…

Believing a partner is trying to empathize is more important to relationships than actual empathy, according to a study…      “Wow, honey. That sounds rough. I totally get how you feel.”   These are comforting words to…

In 3 of his Middle East speeches, Barack Obama calls for fostering empathy. In this speech he says empathy is the first step toward peace and it’s up to the people to start fostering those empathic connections. (We’re doing that with Empathy Circles.&n…

In my previous blog regarding stress in the workplace, I discussed the deleterious effects of stress on job performance and health. But how can this be done? Clearly, the solution is bringing into balance the sympathetic and parasympathetic nervous sys…