Home » News » Empathy Divided against Itself: Hurt by rioting? Tough luck, says the Left; you’re not the real victim here. 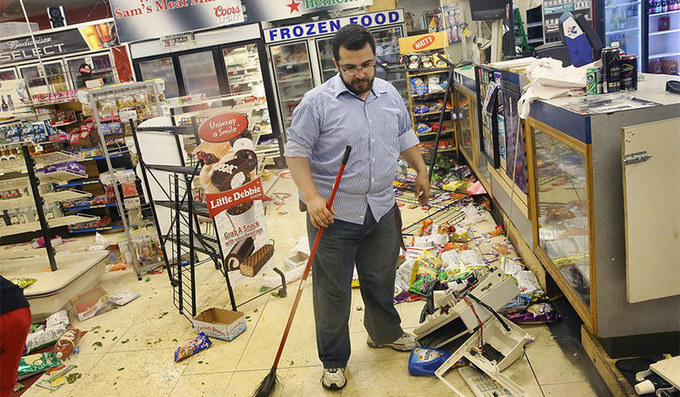 Empathy is at the heart of progressive thought,” according to George Lakoff, the linguist best known for authoring Don’t Think of an Elephant. He argued in 2009 that empathy is “the capacity to care, to feel what others feel, to understand what others are facing and what their lives are like.”

Some progressives, however, practice a highly selective form of empathy. Writing for Time magazine after a Missouri grand jury’s decision not to indict Ferguson police officer Darren Wilson in the shooting death of Michael Brown, Darlena Cunha asked, “In such a case, is rioting so wrong?” No, she quickly concluded. Rioting is merely “the legitimate frustration, sorrow, and pain of the marginalized voices . . . spilling out into our streets.” Cunha invoked, as an encouraging precedent, the 1992 Rodney King riots in Los Angeles, never mentioning the 53 people killed during that riot, much less empathizing with them and their families.

Check out top 10 Bible verses on Compassion Corinthians 1:3Praise be to the God and Father of our Lord Jesus Christ, the Father of compassion and the God of all comfortZechariah 7:9This is what the Lord Almighty said: ‘Administer tr…

I thought about compassion and what it really means. Compassion generally is concerned with understanding someone’s situation, being present for them, loving them and wishing for things to be different. According to scholars, the Latin …