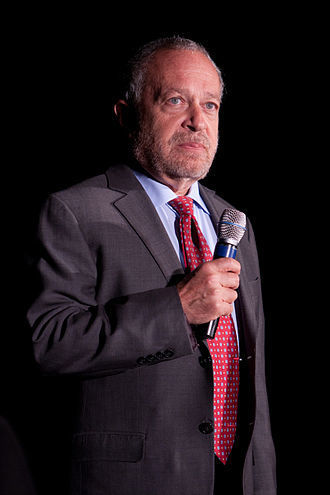 You might expect someone who’s in the business of representing others to have a bit more empathy. In fact, you’d think empathy would be the minimum qualification to hold public office in a democracy….

Christie seems to suffer the same ailment that afflicts Alaska’s Don Young. Call it Empathy Deficit Disorder. Some Democrats have it, but the disorder seems especially widespread among Republicans. These politicians have no idea what people who are hard up in America are going through….

They deserve politicians who want to fix it rather than blame it on those who have to depend on public assistance, or who need a higher minimum wage, in order to get by.

At the very least, they need leaders who empathize with what they’re going through, not those with Empathy Deficit Disorder.

Building Intercultural Empathy for Peacemoreby Edward BrantmeierSee it on Scoop.it, via Empathy and Compassion

Before I get to the details of Groundsource, let me explain a bit more background on why empathy is so important to me.Empathy is a fundamental quality of great journalists. Jose Antonio Vargas, the longtime journalist and famously undocumented im…

Through empathy activities kids experience what it’s like to be visually or physically challenged. They learn how to put themselves in other people’s shoes.Sgt. Danny Boyko from the Winnipeg Police Service thinks Hurt No More will be big. “This is…