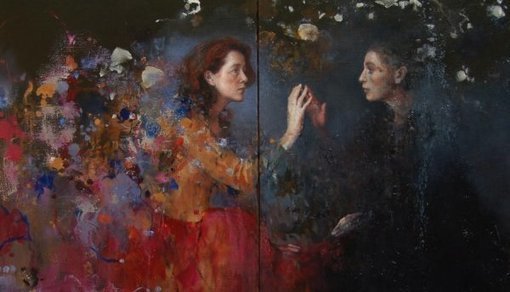 Even more, the claim that we are hard-wired for empathy because of the automatic activation of our mirror neurons is not correct.

Mirror neurons and their role in empathy
Mirror neurons are a type of brain cell which respond equally when we perform an action and when we witness someone else perform the same action. A lot of research has been done and is ongoing on the role of the mirror neurons in empathy.

Research has for instance shown that when people watch facial expressions of well known emotions (i.e. anger, sadness, happiness etcetera), they themselves activate the facial muscles involved in these emotions. Areas associated with mirror neurons are activated in the brain when doing so. This made mirror neurons likely candidates to be the building blocks and precondition for empathy.

Empathy and Restorative Justice:Why focus on empathy,  See it on Scoop.it, via Empathy and Compassion

Helping organizations create empathy with the people for whom they design solutions means being totally present with the widest cross-section of humanity imaginable.Given the variety of clients, we have the privilege to meet a lot of people—from …

When our keynote speaker, British author Karen Armstrong, says “Compassionate Cities are Uncomfortable Cities”, she means that compassion requires knowing the suffering of others. To be a compassionate community means that we will not rest …

Empathy is a skill that develops with teaching, modeling and practice. Michigan State University Extension says that there are several ways to help children develop a sense of empathy: Use nurturing discipline techniquesTeach children to…