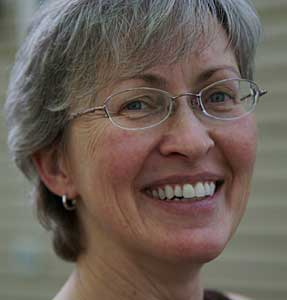 One of the ‘founder generation’ of transformative mediation, Dorothy J. Della Noce, has published an interesting piece on apology in the first issue of the Dutch journal, ConflictInzichtmagazine.  It’s largely based  on research by Seiji Takaku, a report of which appeared in theJournal of Social Psychology, 141(4), 494-508 under the title, “The effects of apology and perspective taking on interpersonal forgiveness: A dissonance-attribution model of interpersonal forgiveness.”

For me, the key learning point is:

Empathy must be experienced by, and communicated by, both parties to the conflict, not simply one or the other. In other words, to be effective in resolving conflict, apology and forgiveness are best viewed as interactive processes, not simply one-sided speech events.

Here is a great presentation from Braden Kowitz on optimizing the design process. Lot of insights around empathy and the importance of testing often and early. Arthur has been putting a very simila…See it on Scoop.it, via Empathy and Compassion

Sam writes and speaks about psychopathy & narcissism. He’s the author of Malignant Self Love: Narcissism Revisited. He describes himself as a person devoid of empathy. “I do not possess empathy: I am a thrice-diagnosed psychopathic narcissist.” Nar…

A theory of everything might be impossible to come by — but a theory of humankind’s potential destruction is not, says Stephen Hawking.The British theoretical physicist fears that human aggression may be the tragic flaw that could lead to o…