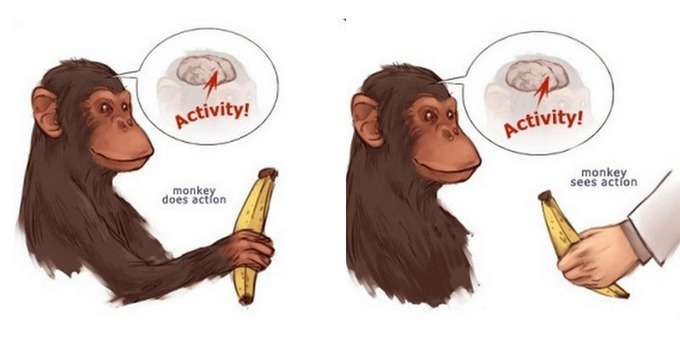 How is empathy manifested physiologically?
In the 90s, scientists conducting an experiment involving primates noticed an interesting phenomenon, later defined as a result of mirror neuron activity.

f we do not develop a sense of empathy, the ability to experience the pain and joy of another, we will destroy ourselves;Empathy for the African American male stopped by the police for the umpteenth time for no good reason; Empathy for the police,…

Drama and Play Therapist, Dr Sue Jennings came to our school to talk about Neuro-Dramatic-Play and how it can help children learn to develop empathy and anger management strategies,Neuro-Dramatic-Play TechniquesAppropriate massage – upp…

How do we empathize with others? A mechanism according to which action representation modulates emotional activity may provide an essential functional architecture for empathy.The superior temporal and inferior frontal cortices are critical areas for a…