Home » News » (Empathic Design) Not feeling it? Learn how to navigate the roadblocks to empathy 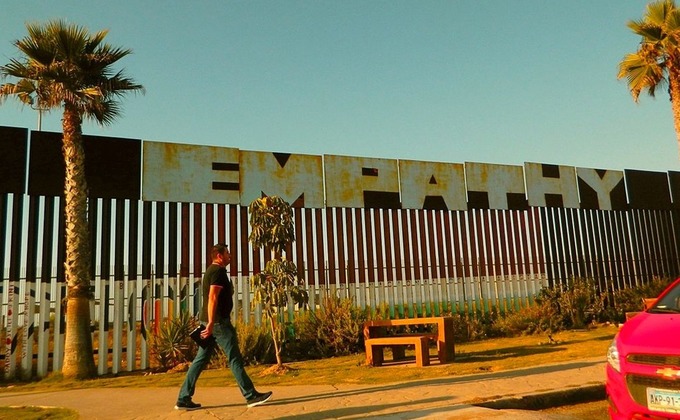 What disrupts empathy?
In the study by the Max Planck Institute, participants were paired up, and each person was shown an image that was either pleasant or unpleasant. At the same time, they were each given something equally pleasant or unpleasant to touch, such as soft fur or slime. (The tactile stimuli ensured that participants’ thoughts wouldn’t trump their emotions in subsequent decision-making.)

The outcome was striking: When experiencing different stimuli, the participants were more likely to project their feelings and circumstances onto the other person, rather than the other way around, confirming that empathy relies on being in a neutral or shared state.

“Up to now, the social neuroscience models have assumed that we mainly draw on our own emotions as a reference for empathy. This only works, however, if we are in a neutral state or the same state as our counterpart—otherwise, the brain must counteract and correct,” stated Tania Singer, who headed the research team.

As a user experience consultant, I coach my clients on how to build empathy within their organizations for customers and colleagues. Outsourcing empathy to one department or team — whether it be user experience, design, product, marketing, or eve…

We tend to waste half of our lives living them in meaningless ways, losing their purpose. Having our stay in this world set on a timer, we often pass time rather than living it. Why not be compassionate and cherish the blessings we have in this world?&…

When we voted for President Obama, what were we motivated by?   Yet again, this was a function of the Republican Party’s failure to be empathic. They could not imagine why those at the margins — women, people of color, gays and lesbians, young p…