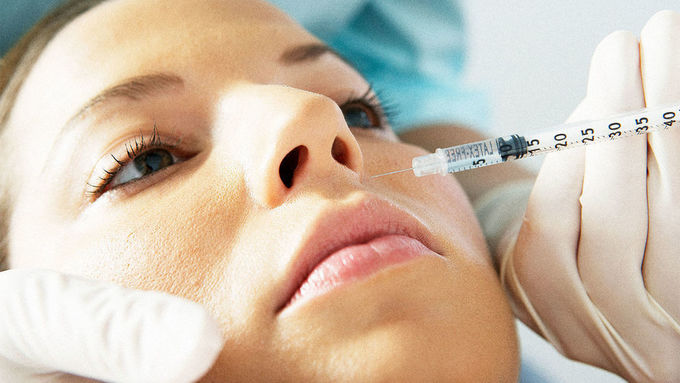 In a cruel twist of fate, it turns out that people vain enough to have botulinum toxin injected into their faces to avoid wrinkles may also have their own emotional abilities stunted. The face-freezing effects of Botox make it hard for users to read the emotional expressions of other people, according to a new study.

Italian researchers showed the effect is caused by the phenomenon of embodiment—or embodied cognition—a theory that says our brains process other people’s emotions better when our bodies mimic them. In this case, we unconsciously mimic facial expressions to better understand the emotional state of another person. We make a small smile to better understand the smile we see on the person we’re talking to, for example.

What does it mean to be “Compassionate and Kind?” Etymologically, compassion means ‘to suffer together’. From this sharing in suffering comes the motivation to help relieve the suffering of others. By taking action in some …

It shouldn’t come as a surprise that the employees who prioritize their boss’s needs, interests, challenges and deliver results based on what’s important to their boss are the ones who consistently get noticed for salary raises and pr…

Empathy is a multidimensional construct consisting of cognitive (inferring mental states) and emotional (empathic concern) components. Despite a paucity of research, individuals on the autism spectrum are generally believed to lack empathy.In the curre…

America is a multi-racial and multi-ethnic society. Without a degree of empathy it cannot move forward. Obama has argued that at heart the nation is not nearly as divided as its angriest voices suggest, and that young people in particular have moved fa…